A Celebrity Favorite Is Bringing Beijing-Style Cuisine to Washington, D.C., the Middle East, and Beyond

Washington, D.C. will be Philippe Chow’s first outpost outside of New York (and third franchise) by late 2022 or early 2023. The brand will open its first global location in Riyadh, Kingdom of Saudi Arabia (KSA) in December 2022, shortly thereafter. There will be four more locations in KSA in 2023 and 2024: AlUla, Jeddah, The Red Sea, and Al Kobar.

“We are thrilled to announce the expansion of Philippe Chow both here in the United States and overseas,” says Abraham Merchant, president and CEO of Philippe Chow. “Our hope is to give newcomers and fans across the globe a taste of Chef Chow’s renowned style of elevated Chinese cuisine, alongside the unparalleled service and ambiance that we pride ourselves in.”

Philippe Chow is actively exploring expansion opportunities throughout the U.S. in addition to the six confirmed future locations — Miami, Atlanta, Nashville, Austin, Dallas, and Chicago are among the potential markets. Negotiations are underway for a third NYC location in Rockefeller Center. As far as global markets are concerned, the brand is targeting London, Tel Aviv, Dubai, Abu Dhabi, Bahrain, and Mumbai.

Philippe Chow, the brand’s visionary and namesake, is renowned for his lavish, Beijing-style dishes and pioneered the way for fine-dining Chinese cuisine in the United States.

Over the years, Philippe Chow has consistently received top culinary accolades, including “Best Peking Duck” from the NY Observer and “Best in Chinese” from Zagat.

“We’re always looking for dynamic locations with discerning diners, and look forward to the continued expansion of the Philippe Chow brand,” says Merchant. 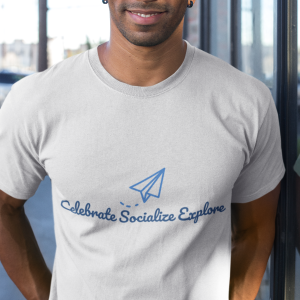